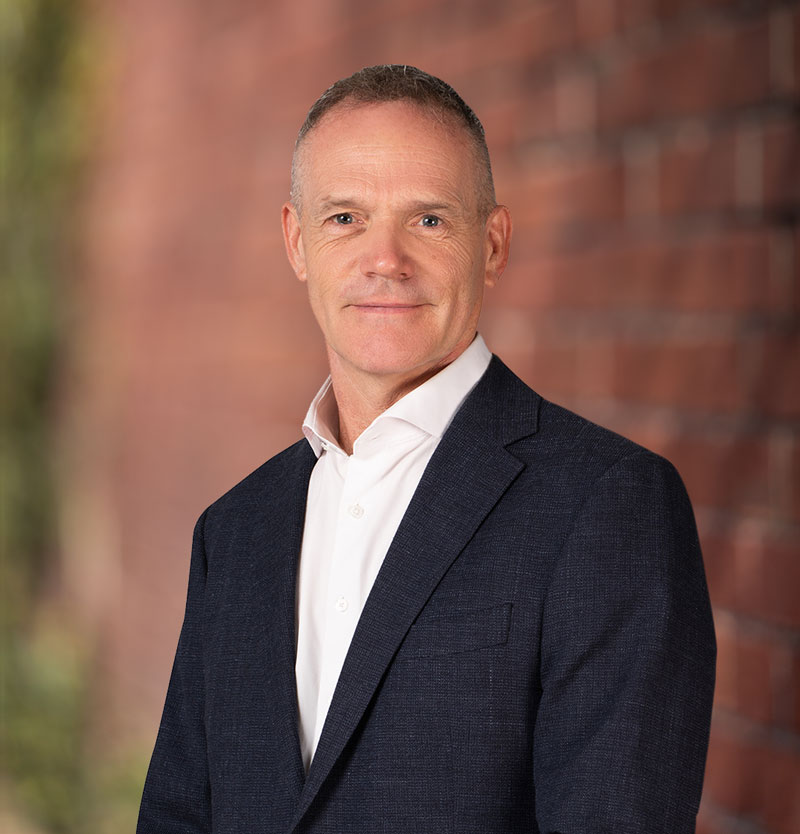 Richard began his impressive career in property working for a high end property firm in London’s famous West End. He then the moved to the world of finance as a trader for an investment manager at the London Stock Exchange. It wasn’t long before he realised his true love and passion was property and returned to the property industry.

He was privileged to work in and head up offices in some of London’s most salubrious areas of Holland Park, Notting Hill Gate and Chelsea.

Looking for further adventure Richard and his wife moved to Sydney in 1999 and then, with their young family, to Dunsborough in 2004. Soon after he launched Exclusive Escapes which grew quickly to be one of Australia’s leading short-stay property management companies. Richard sold the business back in 2019 and has been working closely with BuyerX in establishing the South West arm of the business.

Richard, along with his wife and four kids, are very active members of the community. Richard is the current President of Dunsborough Junior Soccer Club and has been involved in many other local sporting and recreational groups over the years.

Richard has extensive experience and knowledges of the market in the South West, and his ties to the community and relationships with the agents is second to none.

Speak with Richard for an impartial and unbiased view on the market.