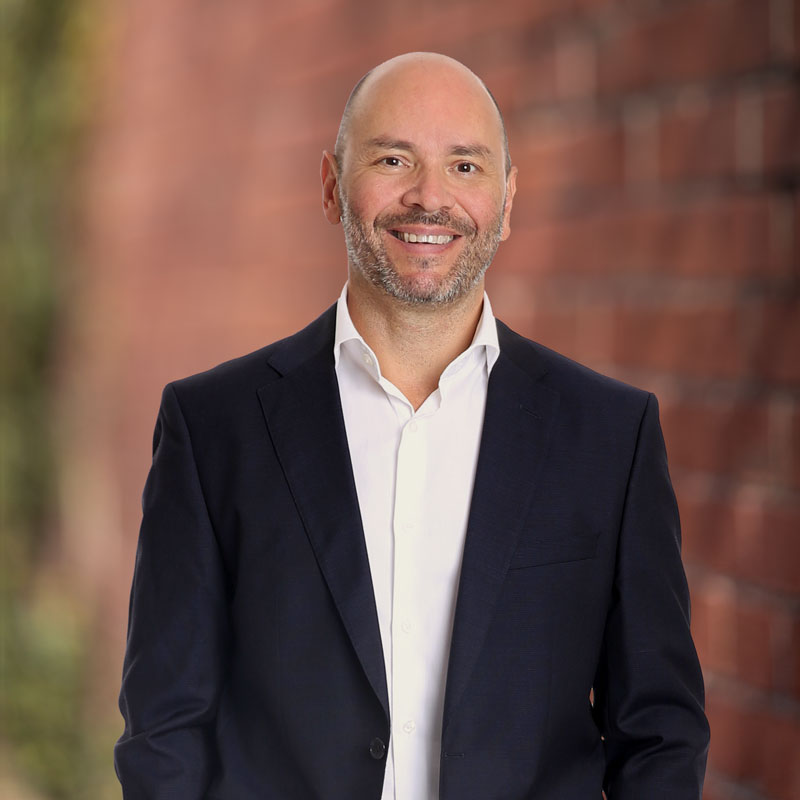 Walter has worked within the Sydney Real Estate industry for over 25 years spending the majority of this time as a business owner of his own office as well as the CEO of one of the major real estate franchise groups in Australia which he grew from 5 offices to 40 within a 5 year period. Having worked alongside and coached many of Australia’s top performing agents he is a master of understanding the real estate sales process and structuring a successful transaction. Often featured in property investment publications as he himself owns a large portfolio of properties, he coaches his clients to build wealth through property.

Walter is the Principal Buyer Agent at BuyerX in Sydney’s Eastern Suburbs office, and is one of the highest grossing buyer’s agent in the country after spending the last 5 years at one of Australia’s largest buyers agencies, where he continually ranked in the top 5 agents and covered properties valued between $500,000 and $13.5 million.

Joining the BuyerX team Walter brings knowledge, experience and the capability to be the trusted advisor who clients look for when purchasing a property.

Walter has been involved in billions worth of real estate transactions across his 25 year career. Some significant achievements for clients are below: