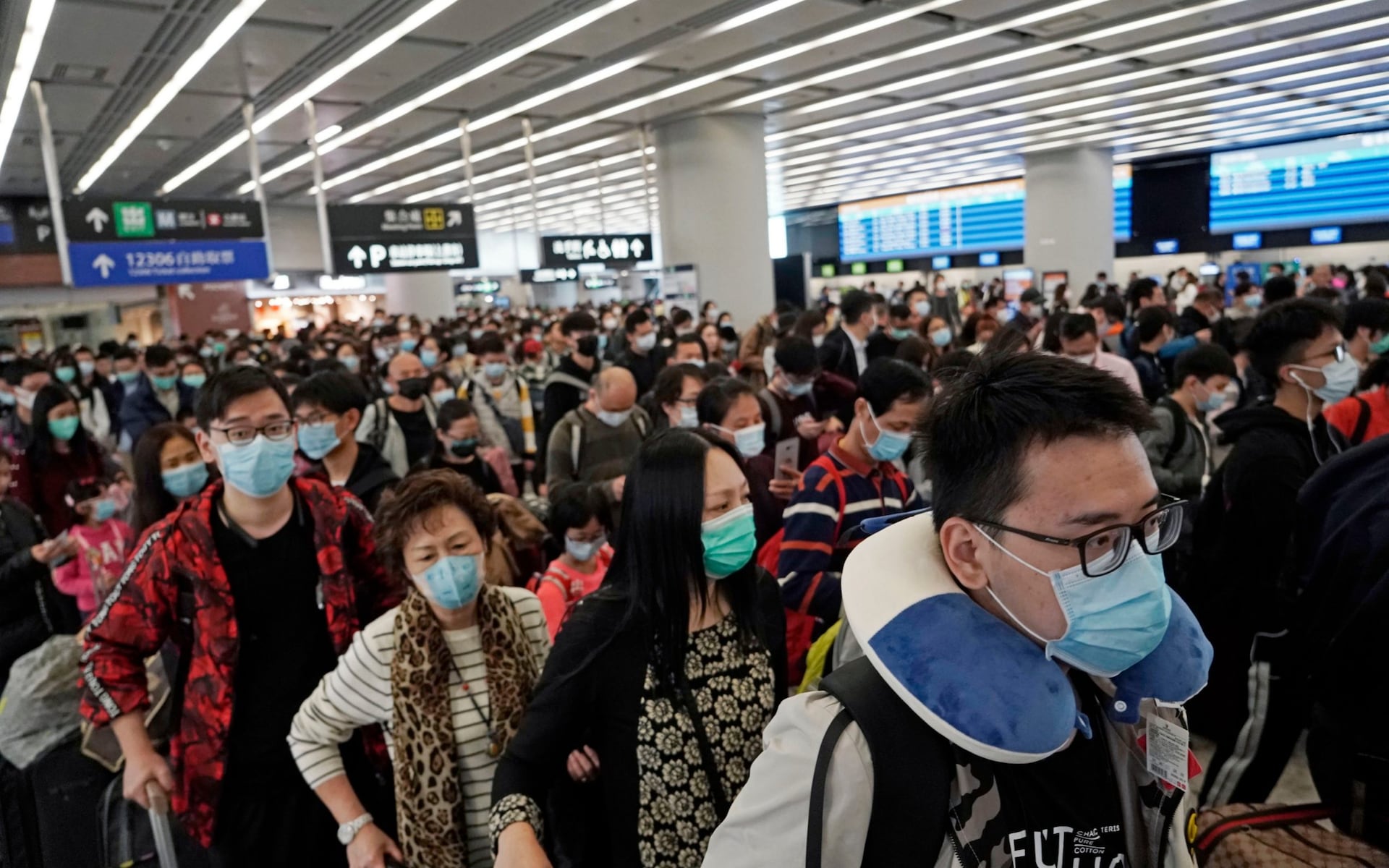 What effect will the Novel Coronavirus COVID-19 have on the Australian Property Market?

The World Health Organisation has now followed Australia’s lead and declared the COVID-19 (2019-nCoV) virus outbreak as an official Pandemic, due to the speed and scale of transmission, and at the time of writing this article, there have been 335,511 cases of infection across 192 countries. It is also worth noting that there are currently 20 different viruses on the WHO’s list of Pandemic/Epidemic Diseases, although none as widespread as this.

The world has gone into panic mode sending share markets tumbling, and in-turn governments and reserve banks around the world have reduced interest rates and announced stimulus packages to help lessen the effects on businesses and the wider economy.

It is the first time an infectious disease has caused such widespread fear in the digital age, fuelled by social media and sensational journalism. We’ve been told to prepare ourselves which has sparked chaos at shopping centres with mass buying of sanitary products like toilet paper and hand sanitiser, along with non-perishable food and items that can be stored/frozen. Sporting leagues and events such as the AFL, NBA and F1 have been suspended, and large gatherings such as concerts and festivals have been cancelled. This week all social gathering premises such as pubs, clubs, churches, restaurants and cafes are all forced to close and move to take-away only. Interestingly, schools and childcare are still open. The USA has now banned all incoming travel, and Australia has also now closed its borders too. Strict quarantine measures have been put in place in most major countries, and in some, we’re seeing lockdowns such as Italy, Spain, UK, Germany and the USA.

Clearly, it appears that many Australians will contract the virus at some point this year, as the spread has already started on our shores. A vaccine is being made but will not be ready until after our winter flu-season which some health “experts” on TV interviews are touting as the perfect storm, and sadly lives will be lost particularly among the older population or those with underlying health conditions. Without downplaying the severity of the disease and the tragedy for those affected by it, the biggest impact for our country will be on the economy due to the businesses that will suffer from a reduction in consumer spending. These businesses will be largely tourism & hospitality-based, a large sector in Australia that relies on international arrivals, but also small businesses that will suffer a reduction in revenue and struggle to keep up with payroll and fixed cost commitments.

The effect this will have on the economy through job losses and small business contraction is going to dampen consumer confidence. Consumer confidence is largely a driver of demand in the property market. Affordability is another major driver, and the Reserve Bank of Australia (RBA) reducing interest rates for the second time in March to the lowest in history of 0.25% was a measure to keep inflation targets on track, and property markets buoyant. The RBA doesn’t have a lot of leverage left if we enter a recession, and this is a concern for many financial analysts. There is talk of the RBA loosening lending restrictions so the banks can increase their lending to property buyers.

It isn’t all doom and gloom for the property market, however. The key drivers for property price growth are healthy and unlikely to have any long term major consequences from the current crisis. Currently, in the Melbourne and Sydney markets, demand is outstripping supply. This is causing a positive effect on house price growth. The demand is being generated by low-interest-rates, an easier supply of credit by the banks, stable employment and stimulus in some segments such as FHB concessions. The housing supply is currently lacking due to a shortage of property owners willing to sell, partly because the markets are rising, and partly because they aren’t seeing enough choice themselves to upgrade. When we say healthy, we are coming from the point of view of mitigating risk. Large price falls that we are seeing in stock markets are triggered by the projection and assumption of lower earnings by companies. Property is a very different beast, as people need homes to live in, and people only need to sell in hard times when they are forced to, therefore we would need to see mass unemployment for this to occur.

The property market has been resilient to other recent world health scares such as SARS in 2002, Swine Flu in 2009, and Avian Flu in 2015. Granted that most of those viruses did not have anywhere near the transmission rates in Australia as the latest Novel Coronavirus, none of these events had a lasting effect on property prices. The H1N1 “Swine Flu” pandemic infected between 700 million and 1.4 billion people worldwide, and killed between 250,000 and 500,000 people over a period of 14 months. During this time property markets around the world were also reeling from the effect of the GFC, however, the Australian property market surged back from the 2008 dip in prices thanks to a small window opened by the FIRB allowing foreign investment rules to be loosened.

As touched on earlier, the key drivers in Australia for property price growth are stable. These are, in no particular order: population growth, affordability (wage vs repayments), access to credit, employment, wage growth, and housing supply. It certainly isn’t halcyon days on any of these counts, however, conditions are good for a stable market. Consumer sentiment/confidence is certainly a short term factor and may have buyers putting hands in their pockets until the pandemic plays out further, however that doesn’t change the fact that we had approx 1.5% population growth (or 380,000) in 2019, and 60% of that was overseas migration – bringing with them skills and money and needing accommodation. Affordability is also positive due to the low-interest-rate environment and price corrections across 2018 in the major markets. Banks have loosened their lending restrictions thanks to APRA regulation changes, giving consumers better access to credit, employment remains steady as does wage growth, and lastly housing supply, if anything, is not meeting the demand of our population growth.

The big picture here shows that although we are an economy that is highly reliant on, and leveraged in, residential property, it remains a stable asset class based on these fundamentals. Any dips in price caused by fear and uncertainty are likely to be a tiny blip in the radar over the long term. Trying to guess the tops and bottoms of any market is fraught with danger, so buyers should be adopting a longer-term view of focussing on the quality of the property and the suitability of the property for their own needs now and into the future. As sharemarkets take a hit and investors look to safeguard their equity by moving it into other asset classes, history shows that cash, gold and property are sought after for either their tangible scarcity or fundamental need. In fact, property is one of the only asset classes that is not dominated by investors.

Our view is that property should be viewed as a long term investment, and therefore, buyers should be looking at each opportunity for the long term and not trying to guess, or time, if or when markets will expand or contract for reasons other than the underlying fundamentals that we’ve discussed above. If you’re in the market right now and wondering if you should hold off or not, consider the reasons why you are wanting to buy as the primary factor for your decision. If you need a bigger house because you are outgrowing your current one, or you are needing to get into a school zone, or you are relocating, for example. None of those change by staying put where you are. Waiting 6 months and hoping you can buy 10% cheaper could backfire and cost you 10% more, so rather than gambling on the outcome, look for the right property for your needs and have a mindset for the long term.