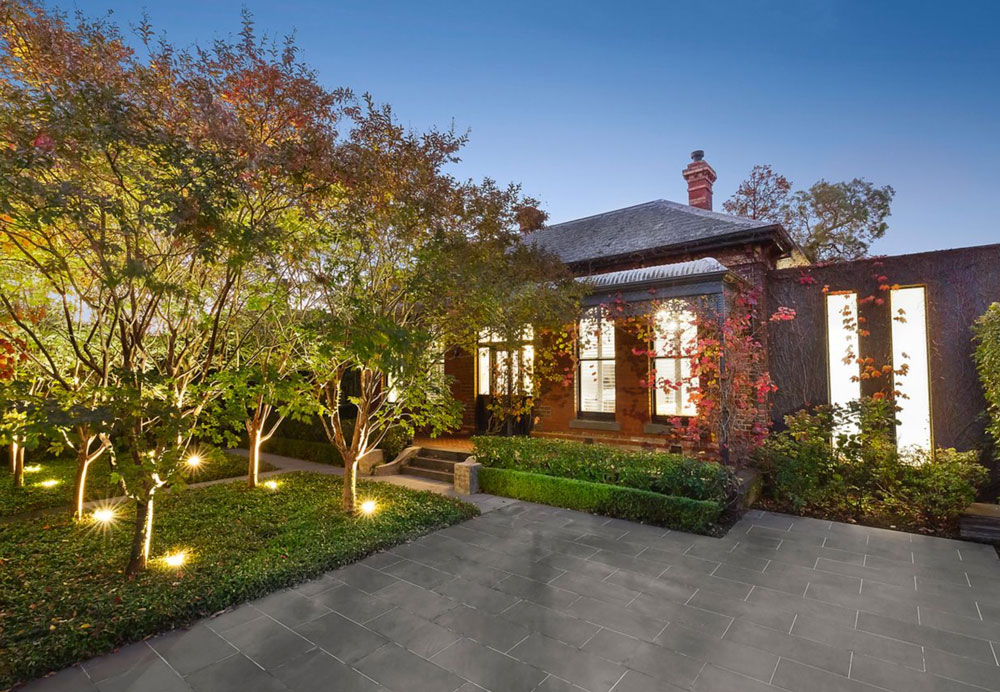 Most of the good agencies were recording over the calendar year, their worst 6 months for many years, followed by their best 6 months. The strongest market in Stonnington was the family home $2-$5mill range near High Street, Armadale and Prahran where we had strong bidding at auction and significant growth. Up to 15-20% in 3-4 months in some cases. 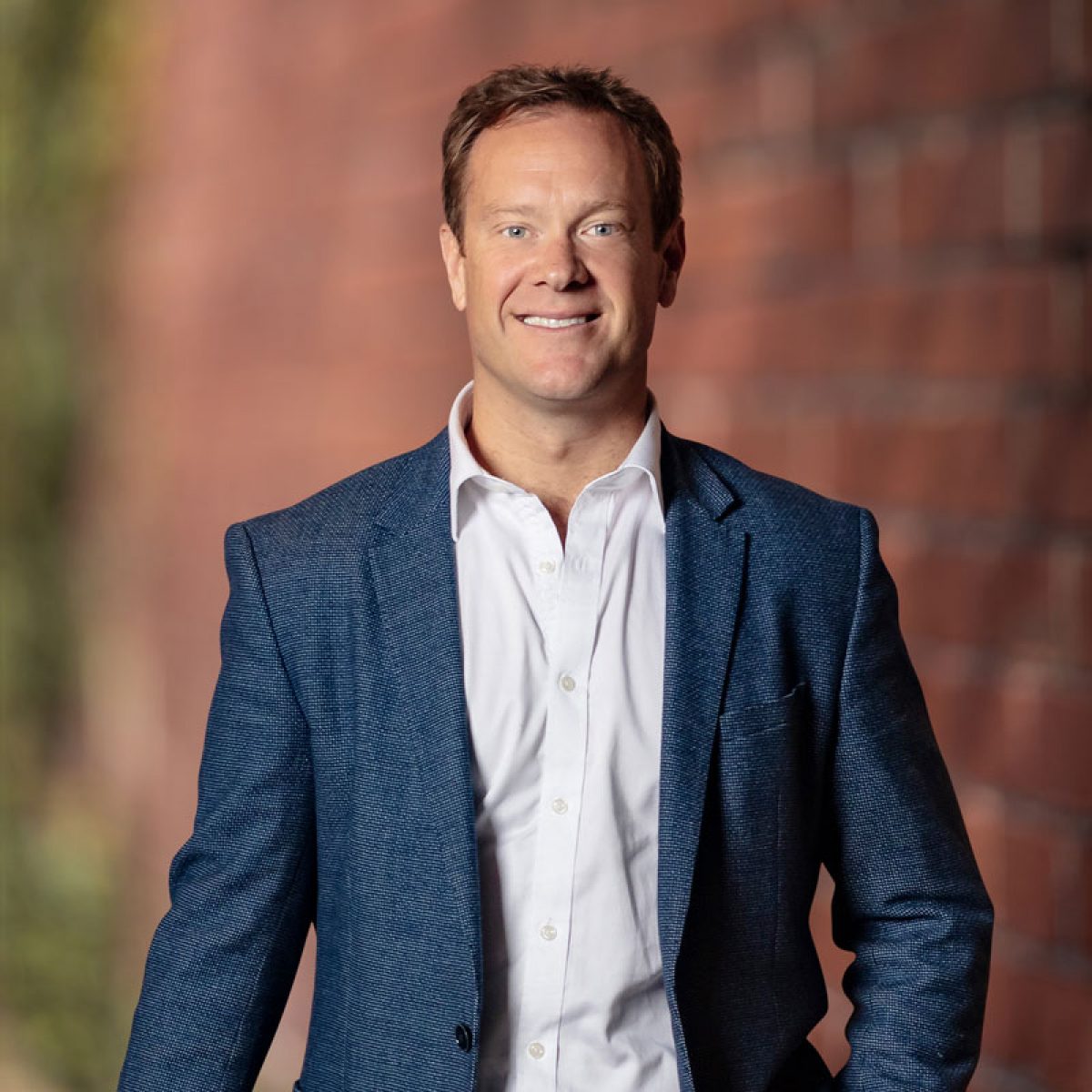 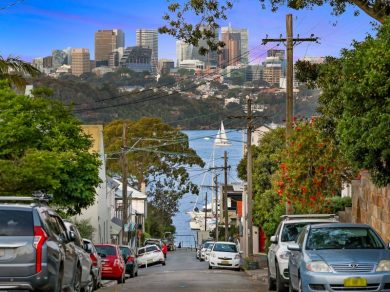 Summer has come and gone and there’s been no slowing the rise in record high prices. On the back of record low... 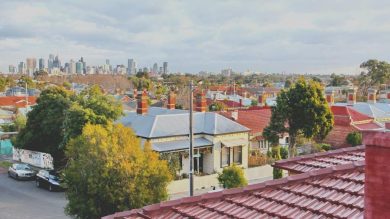 What 2020 has taught us is to have some perspective in our lives and realise succinctly what really matters! Is it... 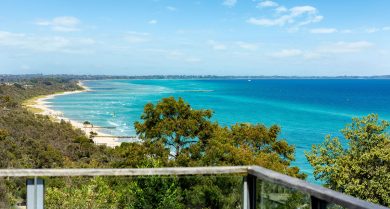 As we momentarily stop to gather our thoughts, and reflect on the year that will be etched in our memories... 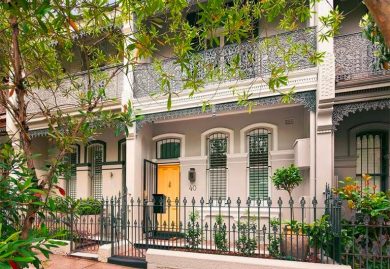 I often hear the Eastern Suburbs referred to as though it is one homogenous suburb that goes up or down in unison.... 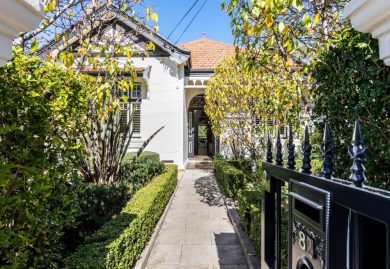 “What’s the market doing?” is a question I hear daily, if not multiple times a day. My reply is that the inner-west...