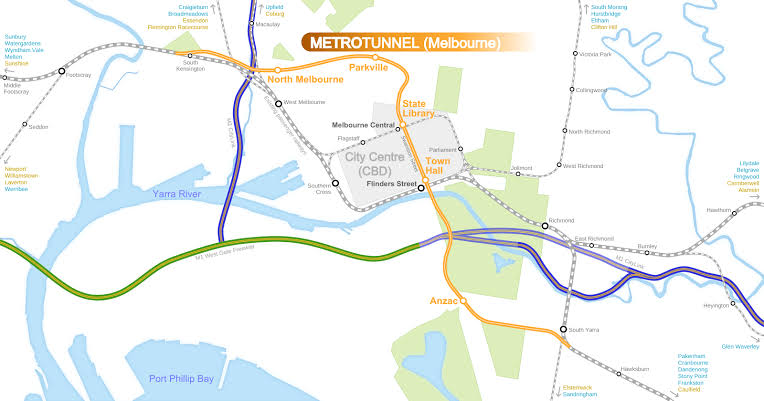 Clearly, there is a lot of work taking place on the St. Kilda road strip at the moment. But what is it all about?

It’s about creating a better public transport service for passengers on a congested rail network.

Melbourne is steadily growing, but we can’t run more trains in and out of the city because the City Loop is already full.

The $11 billion Metro Tunnel will create a new end-to-end rail line from Sunbury in the west to Cranbourne/Pakenham in the south-east, with high capacity trains and five new underground stations.

Some of Melbourne’s busiest metropolitan train lines – Sunbury, Cranbourne and Pakenham – will run exclusively through the new tunnel. By taking these lines out of the City Loop, other lines will be able to run more services.

The Metro Tunnel will create capacity on the network to enable more than a half a million additional passengers per week across Melbourne’s train network to use the rail system during the peak periods.

The project is expected to be complete by 2025, which seems a life time away with all of the activity on St. Kilda Rd at the moment. The benefits will definitely outweigh the current disruptions not just for train commuters to the CBD but also for the over crowded trams that make there way up and down St. Kilda Road. 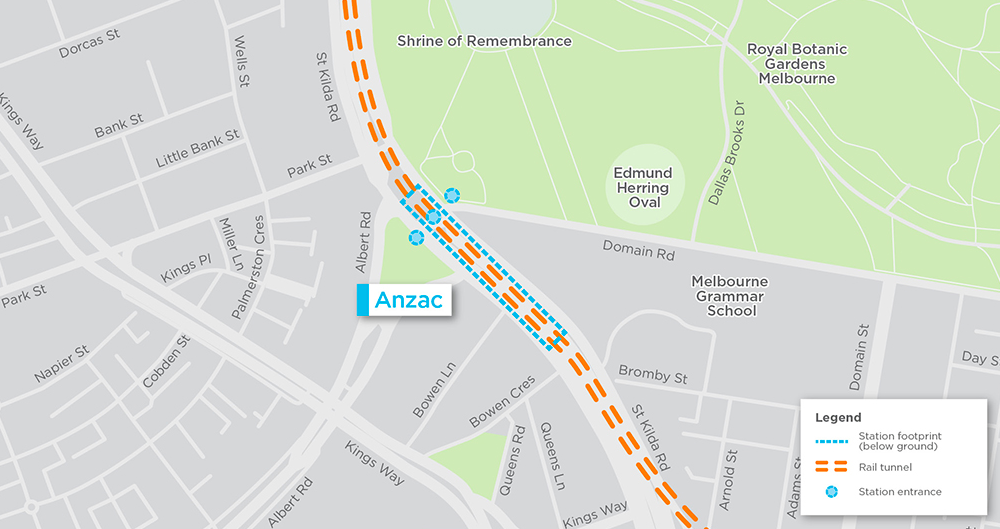 The Metro Tunnel is the first step towards a ‘metro style’ rail network for Melbourne. There is a long way to go to emulate the train services that are the hallmark of the world’s great cities such as London, New York, Hong Kong and Singapore. This is also a step forward to the long awaited Airport Rail Link as city loop passengers will be able to use the Metro Tunnel with ease.

So, it may be difficult to see now, and we are years off completion, but this project will improve the connectivity of St. Kilda road to the CBD and also distribute passengers in a more comfortable way across the public transport network. One could assume that this can only be positive for apartments along the St. Kilda Road precinct.

A video of how the tunnel will be constructed can be seen below. Courtesy of Metro Tunnel 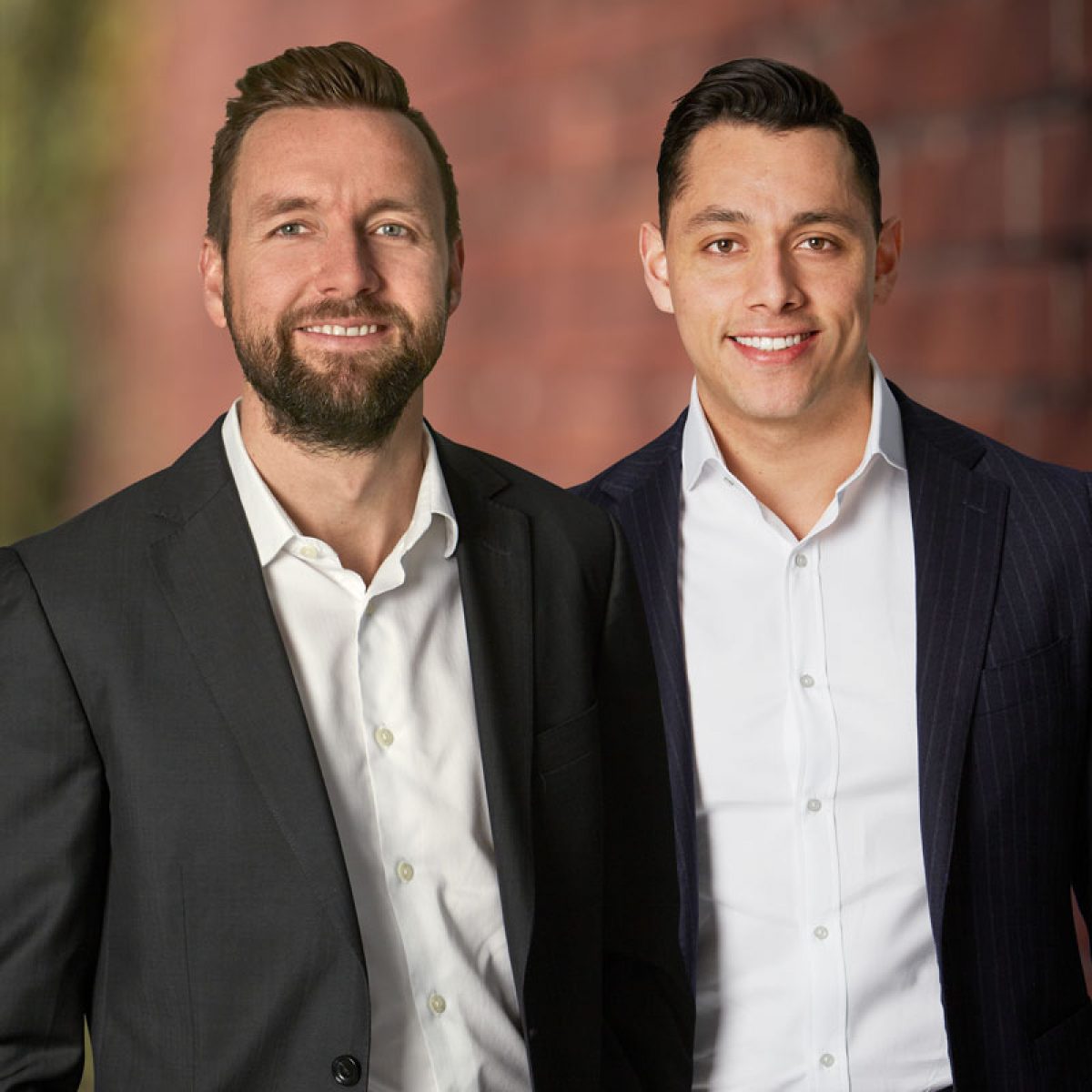 What a difference a month makes! We saw the writing on the wall with low stock levels and increased buyer demand in winter but needed confirmation it...

Clearly, there is a lot of work taking place on the St. Kilda road strip at the moment. But what is it all about? It’s about creating a better public...